TRON Founder Justin Sun is Positive about the Future of NFTs 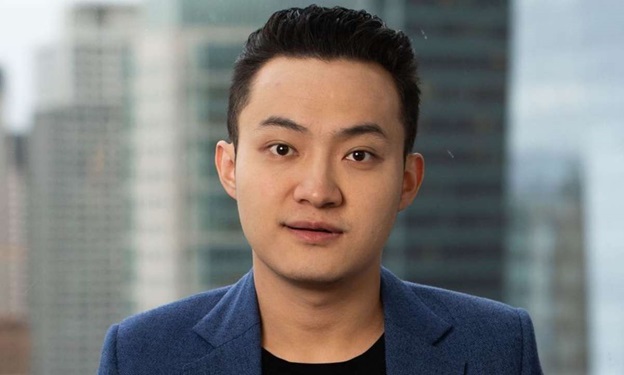 The Founder of the TRON blockchain, Justin Sun, has made headlines in the NFT world. At just 31 years of age, Justin Sun has already collected over $100 million dollars worth of digital art—known as NFTs. He also collects traditional art, including artists like Giacometti and Picasso.

“My background in history and literature has also enabled me to be open-minded and build an appreciation for different cultures and art,” he says. “I am enjoying this new identity as a collector. In fact, I personally find there are many similarities between investing in crypto and blockchain and collecting art.”

Unlike the vast majority of art collectors, Justin Sun was not born into a wealthy family. One story that Sun relates is how his family could not afford air conditioning. As a child, Sun would hang around inside bookstores in the small town where his family moved to in the 90s. The bookstores would have AC, so Sun would stay as long as he could, often until closing time.

Long before art collecting, Sun began penning a novel when he was supposed to be studying for exams. One of his essays won an award during his last year of high school. The honor helped him gain admission into one of the finest universities in China, Peking University.

It was after graduation that Justin Sun began to get serious about investing, starting with a large investment in Tesla. His wager paid off very well, and he used that windfall to launch TRON, his cryptocurrency trading platform. Today, TRON has over 112 million active users, with nearly 3.9 billion logged transactions to date. Sun’s personal profile has grown, too, as he now has over 3.4 million Twitter followers.

Justin Sun is a big believer in the future of cryptocurrencies and NFTs in particular. Of course, he recognizes the risk. “Cryptocurrency and art, as asset classes, are both highly risky and volatile. Therefore, at the end of the day, you have to buy what you believe in and think is valuable,” Sun asserts.

Moving forward, Justin Sun is positive. His position is that NFTs are the most essential part of the next-gen of the web and represent a game changer as far as the future of the internet.

“NFTs have the ability to revolutionize the existing trading model in the art market, especially for digital art,” he says. “In the past,” Sun explains, “it was challenging to find the right trading platform on which to buy, trade, and sell NFTs. TRON helps with those things, and there are a lot of advantages to using TRON. It’s more affordable, faster, and better for the environment than other platforms. This makes it more accessible and attractive to people who want to get into the NFT markets.”

“TRON is constantly looking for ways to improve and expand its infrastructure,” Sun enthuses. “TRON is going to grow right alongside the NFT market, well into the future.”