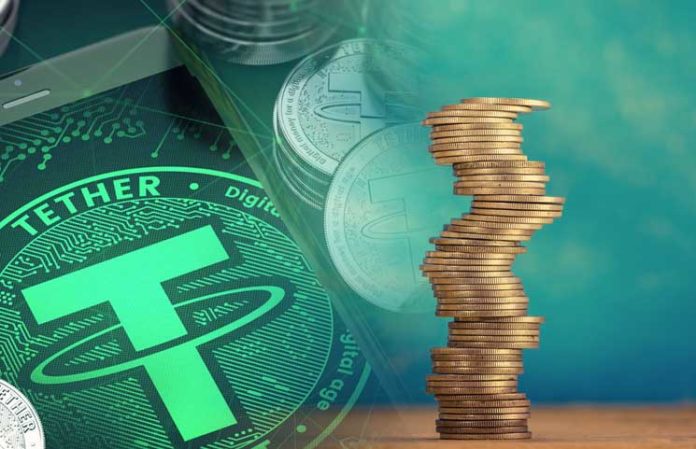 After the crushing success and popularity of cryptocurrencies like Bitcoin and Litecoin, similar tokens began to appear on the market. However, their rate was equated to fiat values (for example, dollars). A prime example is Tether which was released 8 years ago.

Before buying USDT with credit card, it`s necessary to understand the features of this stable coin, its advantages, and its disadvantages. Also, in the review, readers will understand how to purchase these tokens.

In general, USDT is an attempt to create an asset that would have low volatility, but good profitability. Also, these tokens are considered the very first stable coins in the world, whose value is pegged to the fiat currency rate. Tether is issued on the basis of BTC using the:

The dollars that underpin the assets are held in a special reserve called Tether Limited. In December of the last year, this stable coin was regarded as the 4th biggest asset in the world with a capitalization of almost $20 billion, leaving behind only BTC, ETH, and XRP.

In order to purchase Tether stable coin, customers may use the Jidex exchanger. First, you should register with an email and phone number, confirm the creation of an account, and then go to the exchange tab. The process takes just a few clicks:

That’s all, it remains to replenish the specified wallet from your card and wait for the tokens to be credited.

The pros of Tether include its great stability due to its peg to the dollar. In addition, transparency of transactions, low commissions for operations, as well as the presence of an impressive reserve fund are considered advantages, too. However, there are also two shortcomings — namely, the low scalability of the cryptonet and the mining impossibility.

In general, USDT is very promising due to the use of a unique concept of combining fiat money with cryptocurrency assets. Merchants constantly use it in their trading, and regular users apply the stable coin for interpersonal calculations. So, experts believe that Tether’s popularity is just beginning to grow and will reach its peak over the next 3-4 years.